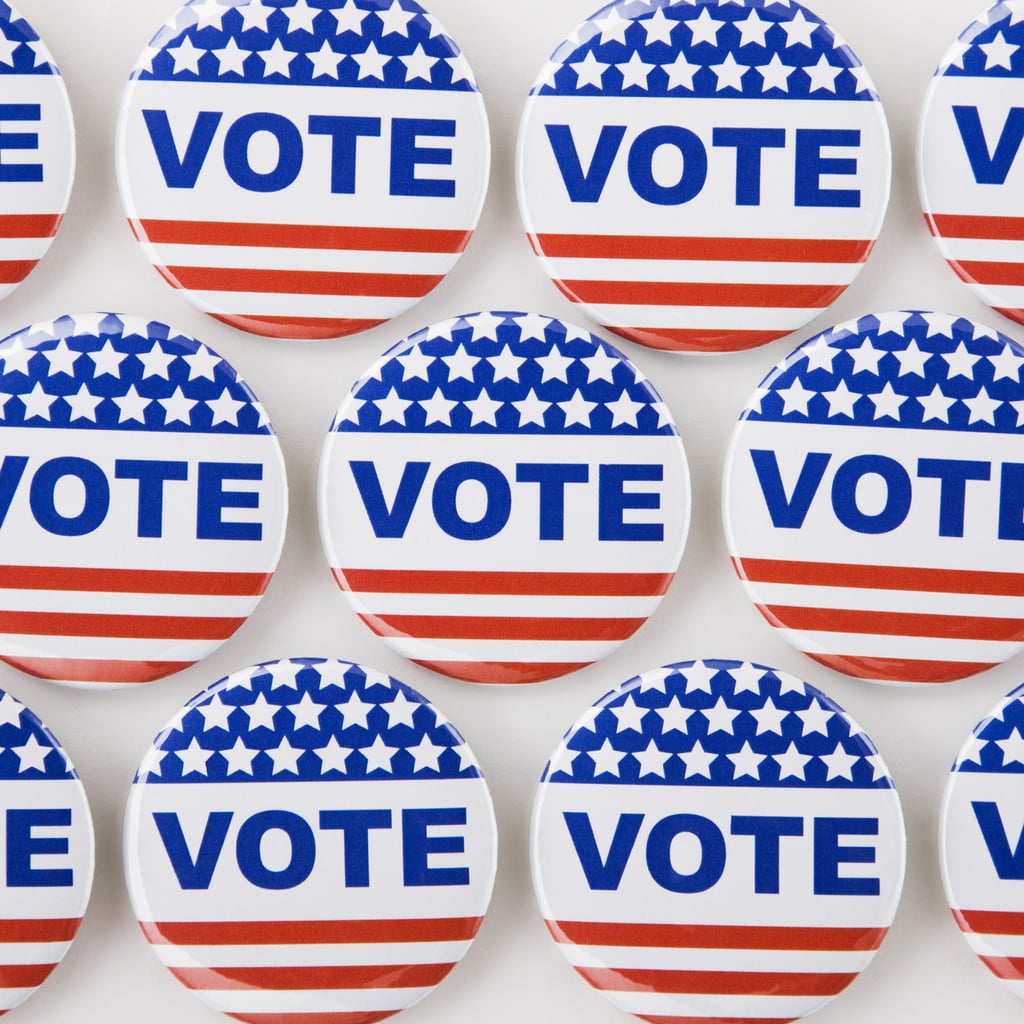 The upcoming fall election is going to be important, especially as we see the nation reckon with a long history of racial injustice and a pandemic that has only emphasised disparities of all kinds. And it's an especially critical one for many groups, including American families. Particularly if you're in the lower or middle class, wages have barely kept up with inflation, while costs like health care and child care continue to soar. And with over half of Americans falling into this middle class category and roughly 29 percent in the lower income bracket, according to the Pew Research Centre, the next person to take the seat (or remain seated) as President of the United States will have the power to impact a lot of U.S. families.

Here's a breakdown of all the major policies that each candidate is supporting thus far this election season. Read on to get the broad strokes of what they are, so you can make the most informed choice for your family when you fill out your ballot this fall.

Holiday For Kids
I Shop My House For Gifts For My Kids (and Partner!), and It Never Disappoints
by Kate Schweitzer 17/12/20
Latest Parenting
×