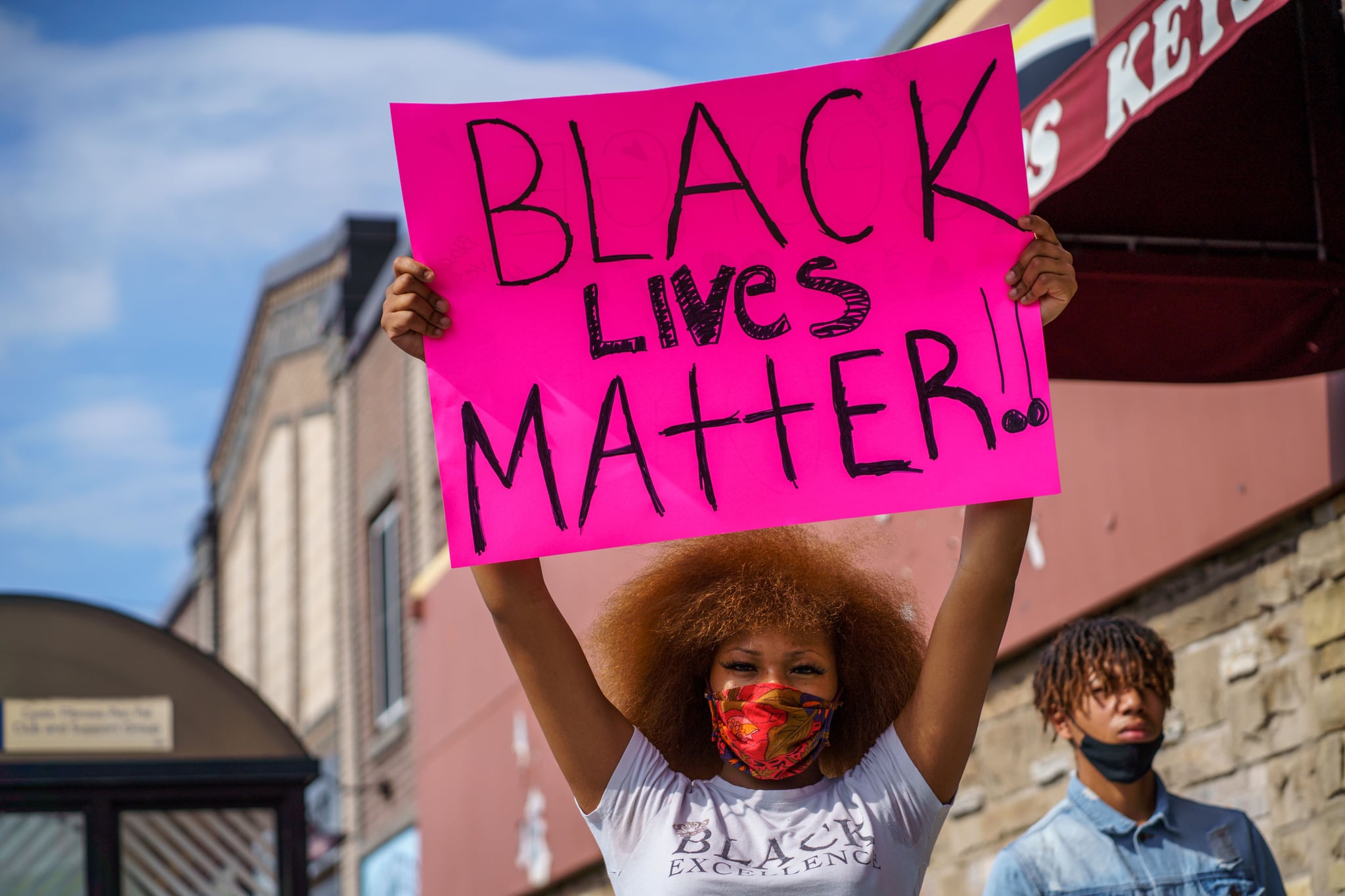 Right now, as many of us look for ways to support racial justice and the Black Lives Matter movement, it can be challenging to decipher which organisations are the most reliable, or where our dollars can make the greatest impact. In the wake of the recent killing of George Floyd, yet another unarmed Black man who died while in police custody, people all over the world are speaking up about racial injustice, stepping out to protest, and seeking to contribute to the cause. There are many nonprofits and organisations that are working nonstop to support Floyd's case and family, as well as those protesting the needless killings of, and social injustices facing, Black people across America. If you're able to donate money to help support these causes, we've put together a noncomprehensive list of a few nationwide and local organisations that can use your help.

Related:
Beyoncé Speaks Out About the Death of George Floyd: "We Cannot Normalise This Pain"

Color of Change leads a number of efforts to improve and support Black communities, including ending cash bail and stopping anti-Black violence.

Black Visions Collective is an organisation dedicated to Black liberation and collective liberation. It's based in Minnesota and seeks justice for the local Black community.

The Minneapolis-based North Star Health Collective is a group of nurses, doctors, and healthcare providers who provide medical assistance for protestors and those at related events.

The Louisville Community Bail Fund is a nonprofit organisation that pays bail in the Louisville area for those protesting Breonna Taylor's murder. It also provides postrelease support to get protestors food and safety.

The Atlanta Solidarity Fund is an organisation supporting protestors in Atlanta by paying bail costs and any other legal fees incurred while protesting.

New York City's Liberty Fund is the city's charitable bail fund that supports low-income people charged with misdemeanours, such as those protesting in New York.

The Community Justice Exchange's National Bail Fund Network will help you find local bail funds in your area to support. Each of these local organisations will help pay bail costs for protestors.

Bail funds in your own community

Donating to small, grassroots organisations in your own neighbourhood and community is an important way to make an impact. Local bail funds, like those included on this list, collect funds to help bail out protesters who have been arrested. (The Minnesota Freedom Fund received such an influx of donations as protests in the city began that they are now redirecting donors to support other organisations.)

TV
Are TV Networks Doing Enough For Representation? The Work Is Just Getting Started
by Ralinda Watts 18/12/20
Latest News
×