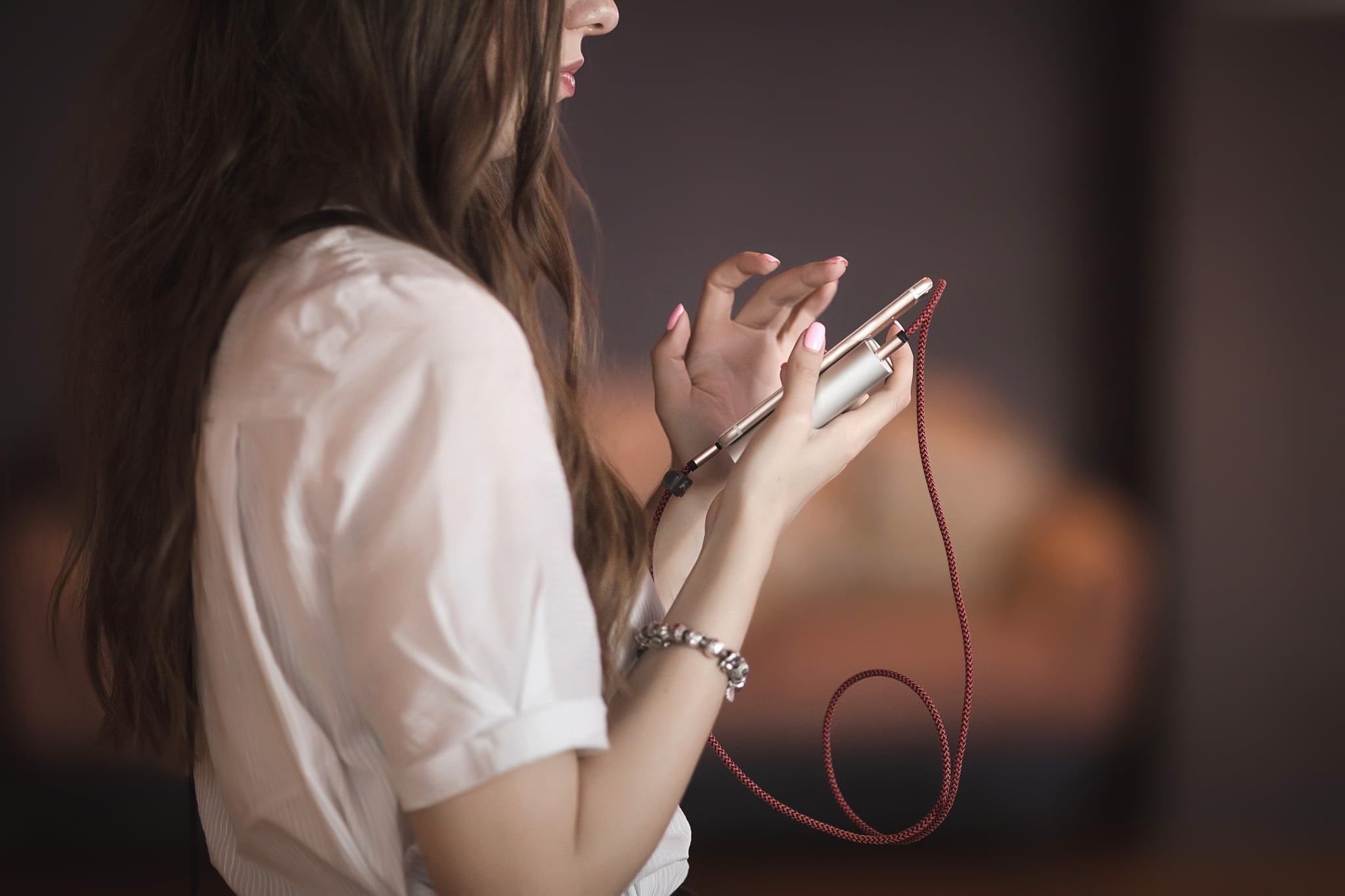 There's nothing like a ball of fire in the overhead compartment of your plane to start your flight off on a terrifying foot. Passengers on a recent China Southern Airlines flight were boarding the plane when a piece of luggage that had been placed in the storage bins above the rows of seats burst into flames. Smoke was initially seen in the cabin before things took a turn for the worse.

The suspected cause of the fire is a portable phone charger. Lithium batteries power many electronic devices such as phones, laptops and even smart luggage, and there have been reports that these batteries can be responsible for fires. In fact, many airlines have banned certain smart suitcases — luggage with charging and/or tracking capabilities — or are requiring the lithium-ion batteries to be removable in order for them to be allowed as checked or carry-on bags.

The Civil Aviation Safety Authority (CASA) already prohibits spare lithium batteries in checked luggage to avoid fire-related problems in the cargo hold. According to officials, there were no injuries and the fire was extinguished promptly. Passengers had to deplane and catch a later flight. Watch the video ahead to the scary incident on board! 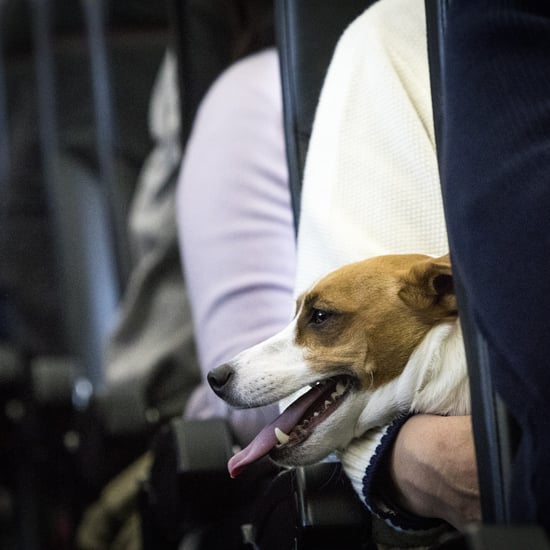 Hubie Halloween
I Lived in Salem, and This Is What It's Really Like During Halloween
by Haley Lyndes 15/10/20

Race and Culture
What Nobody Says About Studying Abroad While Black: It Kinda Sucks, and Here’s Why
by Danai Nesta Kupemba 18/10/20

Healthy Living
What You Should Know About Dexamethasone, the Steroid Donald Trump Is Taking For COVID-19
by Maggie Ryan 06/10/20

Healthy Living
After Testing Positive For COVID-19, Donald Trump Is Treated With This Experimental Antibody Cocktail
by Christina Stiehl 03/10/20