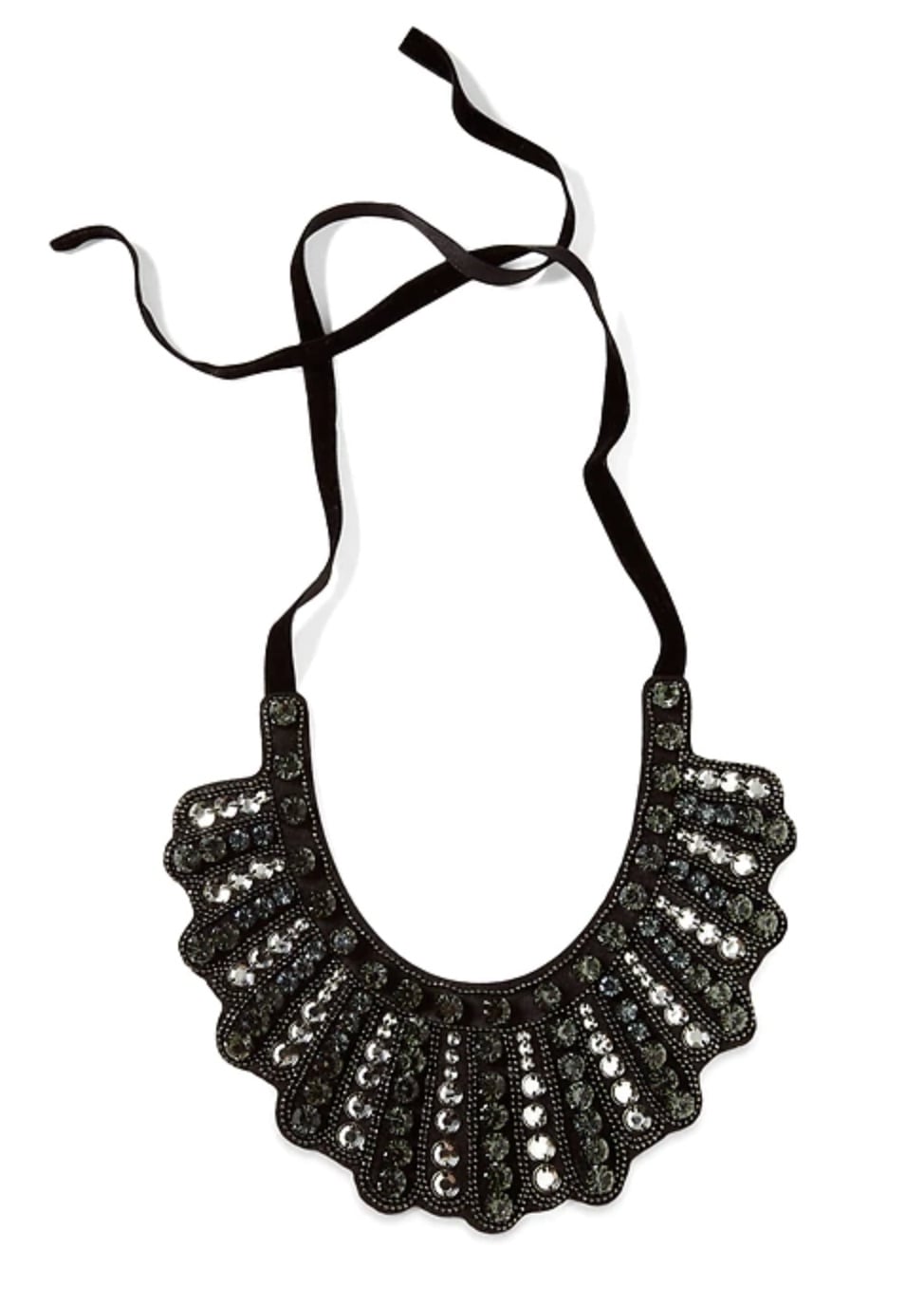 In 2012, Justice Ginsburg received the Banana Republic collar as a gift after being named one of Glamour magazine's Women of the Year in 2012. She famously wore the necklace on an appearance of the Supreme Court one day after Donald Trump was elected president in 2016. In a 2012 interview with Katie Couric, Justice Ginsburg highlighted the necklace as her "dissenting collar . . . It looks fitting for dissent."

Banana Republic has rereleased the piece, and fans can't get enough! It's $98 and currently on backorder, but be sure to order now to receive it by mid-December, in time for the holidays. Even better, 100 percent of the proceeds from the Notorious Necklace go to the International Centre for Research on Women. 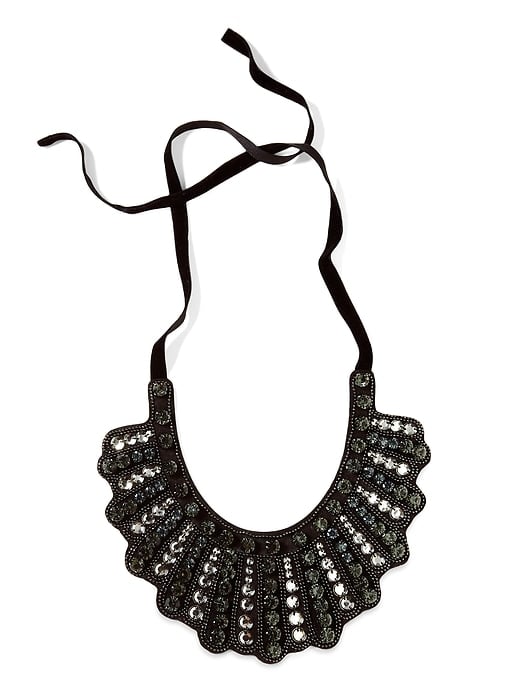