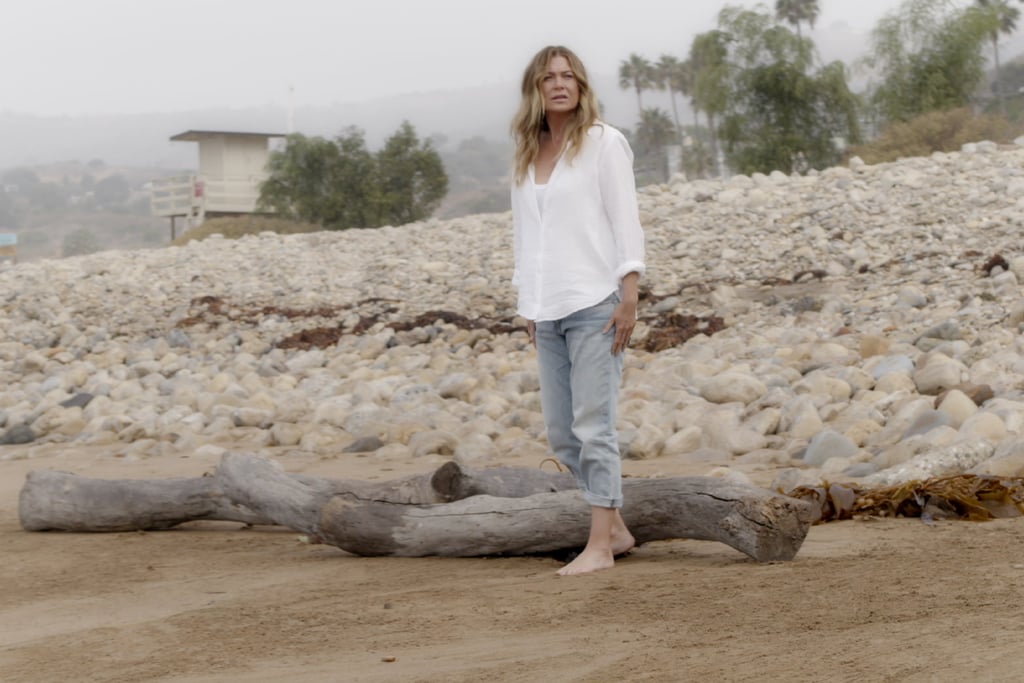 If there's anything Grey's Anatomy has taught us with the beginning of season 17, it's that we can never say they don't have anymore tricks up their sleeve. From the deft handling of COVID-19 to the surprise appearance of Patrick Dempsey's late Derek Shepherd, the season hasn't paused to catch its breath. And by the looks of the preview for upcoming episodes, that's not going to stop anytime soon!

Meredith has COVID-19, and while the doctors at Grey Sloan Memorial Hospital work to save her life, she's dreaming of her late husband and emotional beachside reunions. Derek hasn't said much to his wife other than to tease her, tell her that he loves her, and try to make her understand that they won't be able to reunite yet. "When you're ready, I'll be right here," he tells her, hinting that while Meredith may be sick for now, it isn't quite her time to join him in the afterlife. But that doesn't mean Meredith won't be making the most of her time in "limbo." The next episode is hinted to introduce another returning character from Meredith's past that will provide her with some sort of joy or wisdom as the final episode of Dempsey's return draws near.

But, as a few Grey's fans have found, there seems to be a handful of actors that might be making their reappearance, according to IMDB. We can't say for sure if any of them will actually make a return or just be mentioned in passing, but if they do show up, we have some ideas on how and why it might all go down. Keep reading for our ideas on who will return for season 17, which is expected to air in 2021 on Channel Seven in Australia!