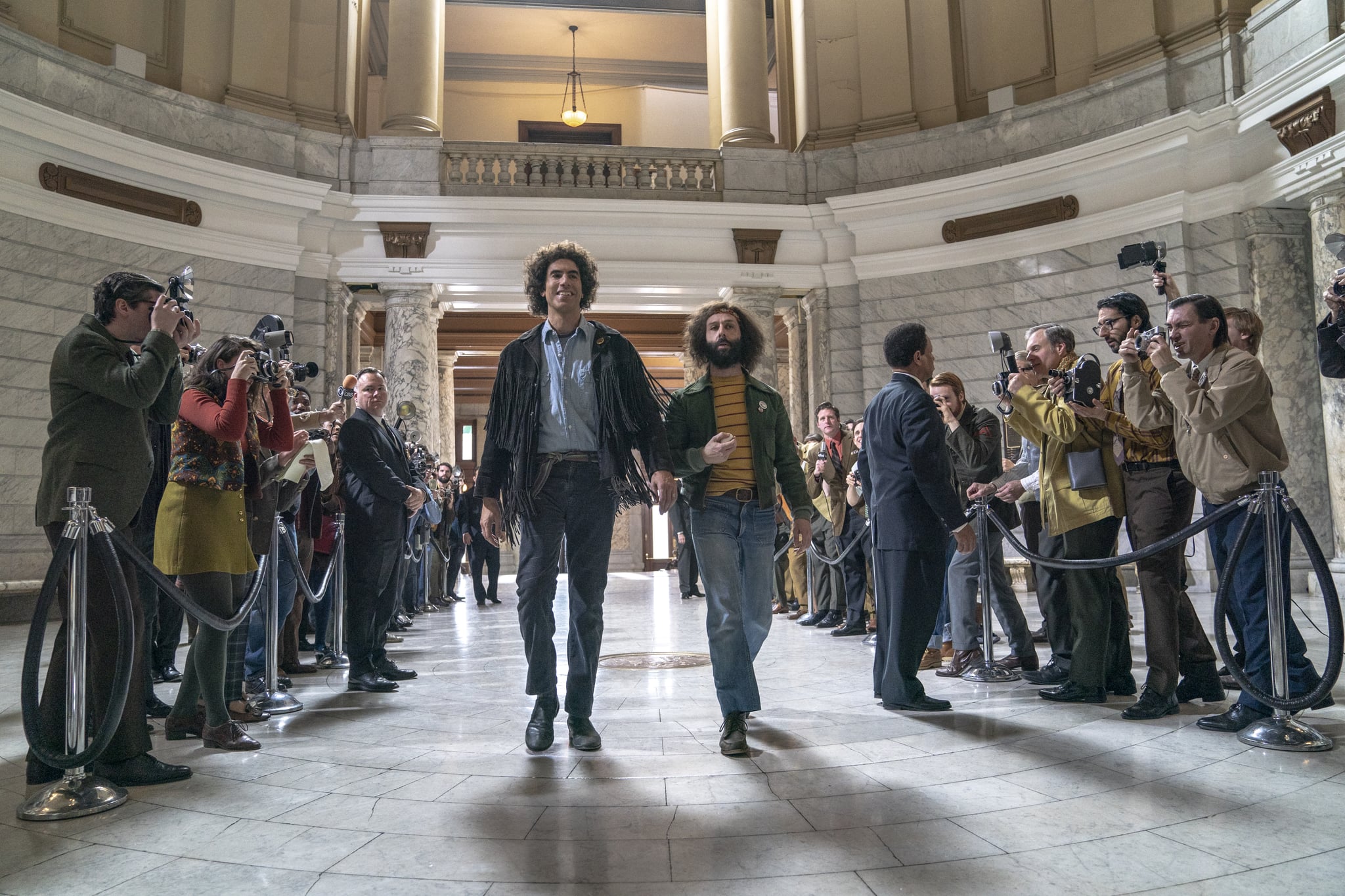 Director Aaron Sorkin is hopping back on the political drama train with Netflix's The Trial of the Chicago 7. Based on a true story, the period film follows the infamous case of the seven men — really eight — who were indicted for inciting riots at the 1968 Democratic National Convention in Chicago. The demonstrations drew an estimate of 10,000 participants, many of who faced police brutality at the frontlines. Sorkin's movie spotlights the notoriously chaotic and controversial trial that followed. Its cast is stacked — the powerhouse team includes Yahya Abdul-Mateen II, Sacha Baron Cohen, Joseph Gordon-Levitt, Michael Keaton, and more. Before you add The Trial of the Chicago 7 to your queue, here's the backstory that you should know from this turbulent year in American history.

To understand how the situation unfolded, we need to look at the Democratic National Convention in 1968, which followed the assassinations of Martin Luther King Jr. and Robert Kennedy. People arrived in Chicago to demonstrate against poverty, racism, and the Vietnam War. Groups that came out included Students For a Democratic Society and the National Mobilization Committee to End War in Vietnam. For months, demonstrators organised and requested permits from the city of Chicago.

But instead of granting them permission, Mayor Richard Daley deployed 12,000 police officers, 5,000 National Guardsmen, and 7,500 regular Army troops. Daley infamously gave police permission to "shoot to kill any arsonist," as well as "to maim or cripple anyone looting any stores." On the field, violence quickly broke out for four days. Police clubbed people with batons and set off tear gas to control crowds. The protests ended on Aug. 29 with over 650 people arrested and over 1,100 injured. 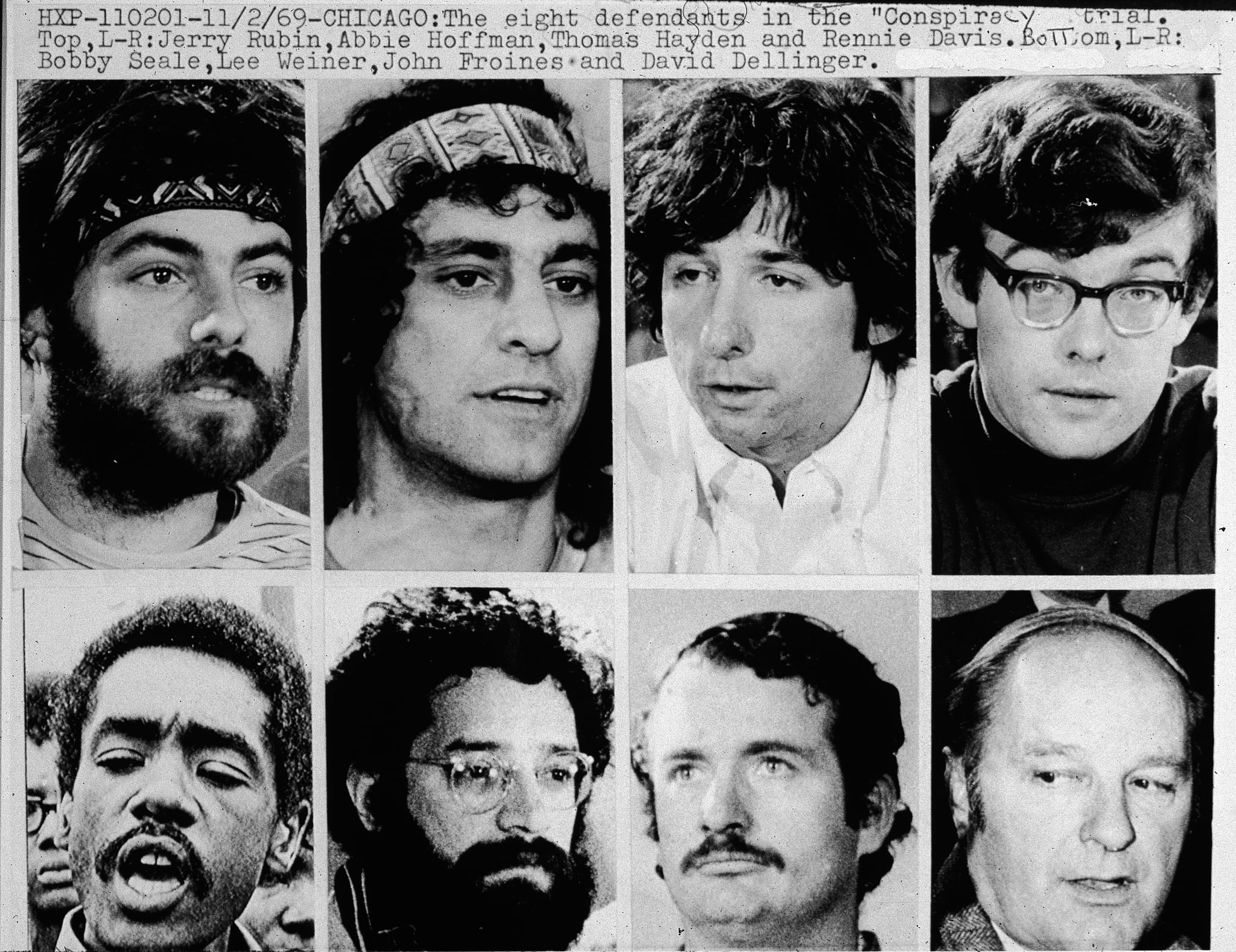 Eight men were accused of inciting the riots at the convention: David Dellinger, Tom Hayden, Rennie Davis, Abbie Hoffman, Jerry Rubin, John Froines, Lee Weiner, and Bobby Seale. In March 1969, a grand jury indicted the eight on charges related to violence. The men were accused of violating the Rap Brown law, which was put into the Civil Rights Bill by conservative senators. This law made it illegal to cross state lines to riot or conspire to use interstate commerce to incite rioting.

So, why was it the Chicago Seven instead of the Chicago Eight? Seale, the cofounder of the Black Panther Party, spoke at the demonstrations and faced charges of intent to cause a riot. The judge on the case, Julius Hoffman, had Seale bound and gagged to prevent him from speaking out during the trial. Eventually, Seale was severed from the case and sentenced to four years in jail for contempt. However, both the contempt and conspiracy charges against him were dropped after a federal appeals court overturned Hoffman's contempt finding.

The Chicago Seven and their lawyer, William Kunstler, disrupted the trial because they saw the proceedings as unjust. They didn't observe court decorum – one day, two defendants appeared in black judges' robes. When asked to remove them, they took off the robes to reveal Chicago police uniforms underneath. Some men even appeared in court while high. People read poetry and chanted Hare Krishna. The defendants even brought in folk star Judy Collins to sing "Where Have All the Flowers Gone" at the trial.

By 1970, all seven defendants were acquitted from charges of conspiracy. Froines and Weiner were acquitted of all charges. The five other men were convicted of enacting a riot, each man sentenced to five years in jail and fined $5,000. Each of the seven, plus two defence lawyers, faced jail sentences for contempt of court. All of the convictions were later overturned later because of judicial bias and problems with jury selection. The Seventh Circuit Court of Appeals later noted that the "demeanour of the judge and the prosecutors would require reversal."

Without a doubt, The Trial of the Chicago 7 is a timely reminder of how history echoes in our political landscape today. 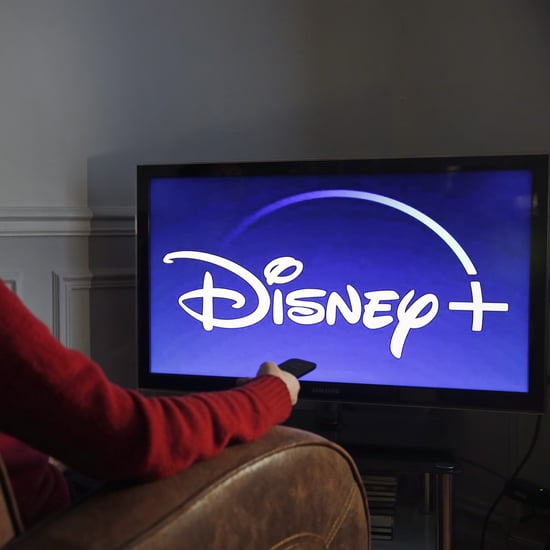 TV
The Queen's Gambit Is Based on a Fictional Book, But It Does Have Roots in Reality
by Stacey Nguyen 2 days ago
Latest Entertainment