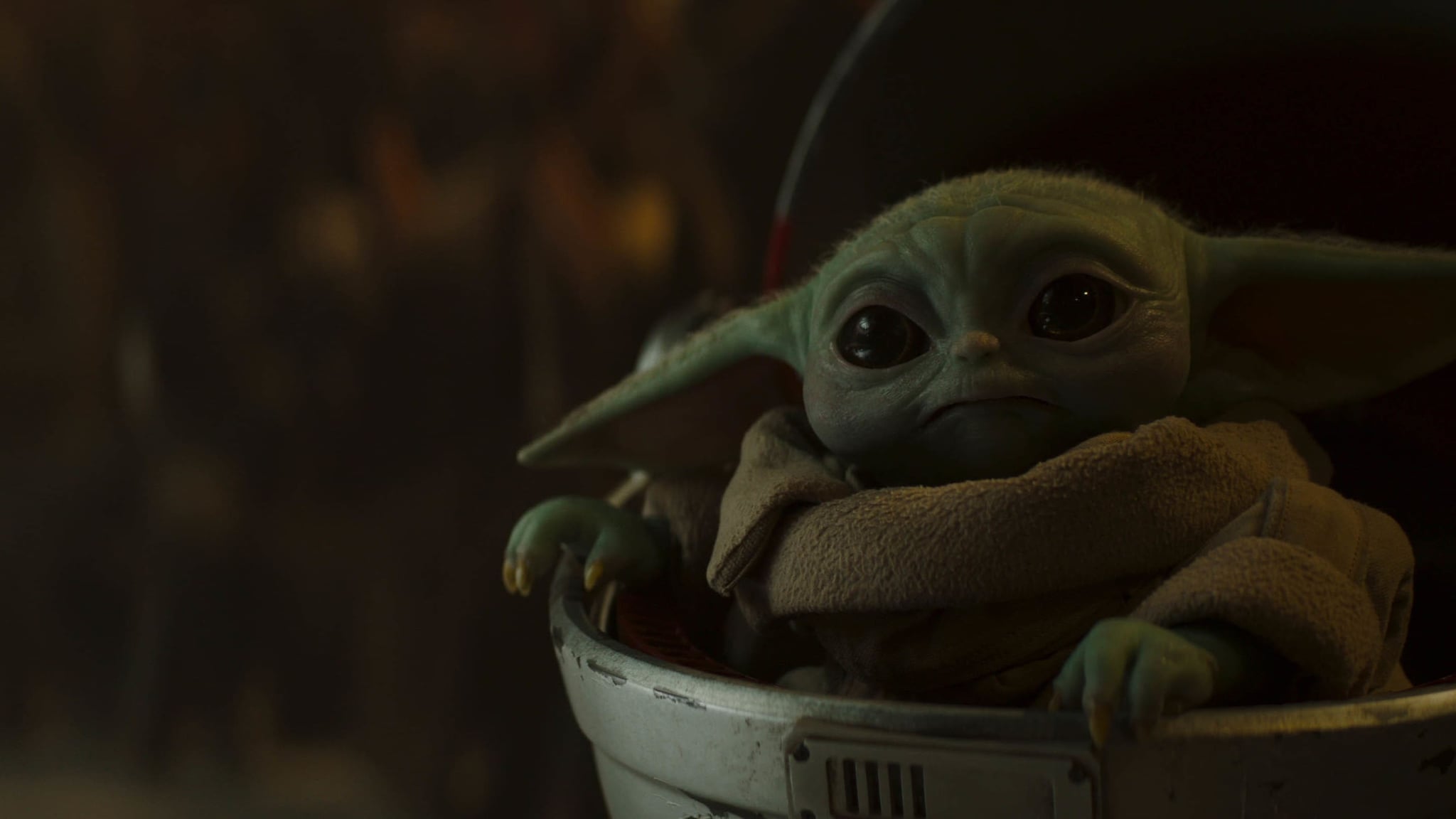 Get ready, Disney+ subscribers, 'cause there's a whole lot of streaming coming your way. During Disney's Investor Day event on Dec. 10, the streaming service announced that it will be dropping a huge slate of original content over the next few years, amounting to at least 50 new titles on the platform. The upcoming releases include "roughly" 10 Marvel series, 10 Star Wars series, 15 Disney live-action, animation, or Pixar series, as well as 15 features.

Disney also revealed the live-action, animation, or Pixar features would premiere directly on Disney+. While the streamer didn't specify the exact time frame for the future releases, the first of the titles will be released in 2021. The news comes as the company also shared that the service currently has over 86 million subscribers as of Dec. 2, just over a year after it first launched. Follow along on Disney's Twitter for more major announcements.