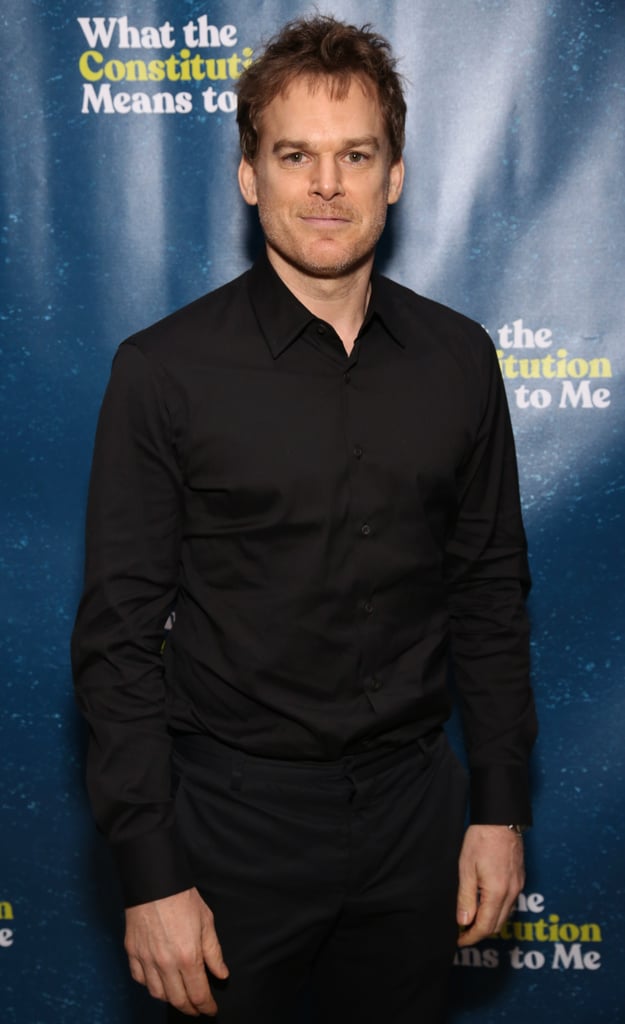 It wouldn't be Dexter without Dexter Morgan! Hall will be back in the role of the serial killer/forensic scientist vigilante, which he played for eight seasons from 2006 to 2013 (and won a Golden Globe for in 2010). Since wrapping the original run of Dexter, Hall has been alternating between stage and screen roles. He's starred in Broadway and off-Broadway musicals such as Hedwig and the Angry Inch and Lazarus, movies such as Game Night and In the Shadow of the Moon, and more. 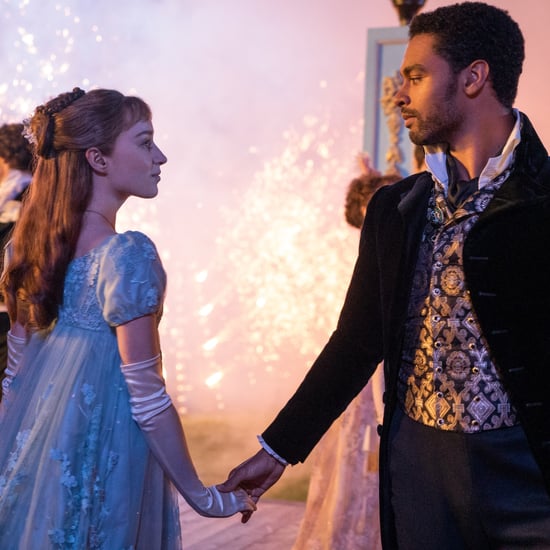