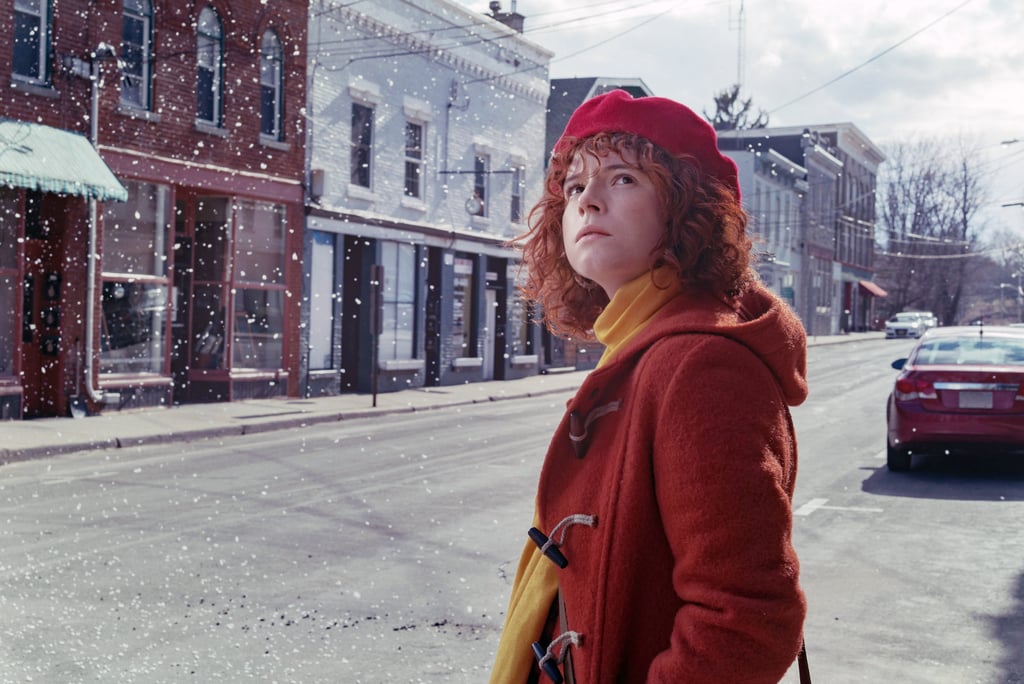 I'm Thinking of Ending Things, in true Charlie Kaufman fashion, leaves audiences in an inescapable haze concerning what happened during its two hour run time. Adapted from Ian Reid's debut novel, the movie's premise seems simple enough: a woman contemplates breaking up with her boyfriend as they travel to visit his parents for the first time. That naïve read of the story lasts for about five minutes, then odd imagery and disjointed conversations pepper through the film until it ends with scenes of absurdity that are supposed to say something that, well, not everybody will get. For those who enjoyed the ride of Kaufman's Netflix thriller, here's a roundup of 10 films to watch until the acclaimed director releases his next cinematic brain teaser.