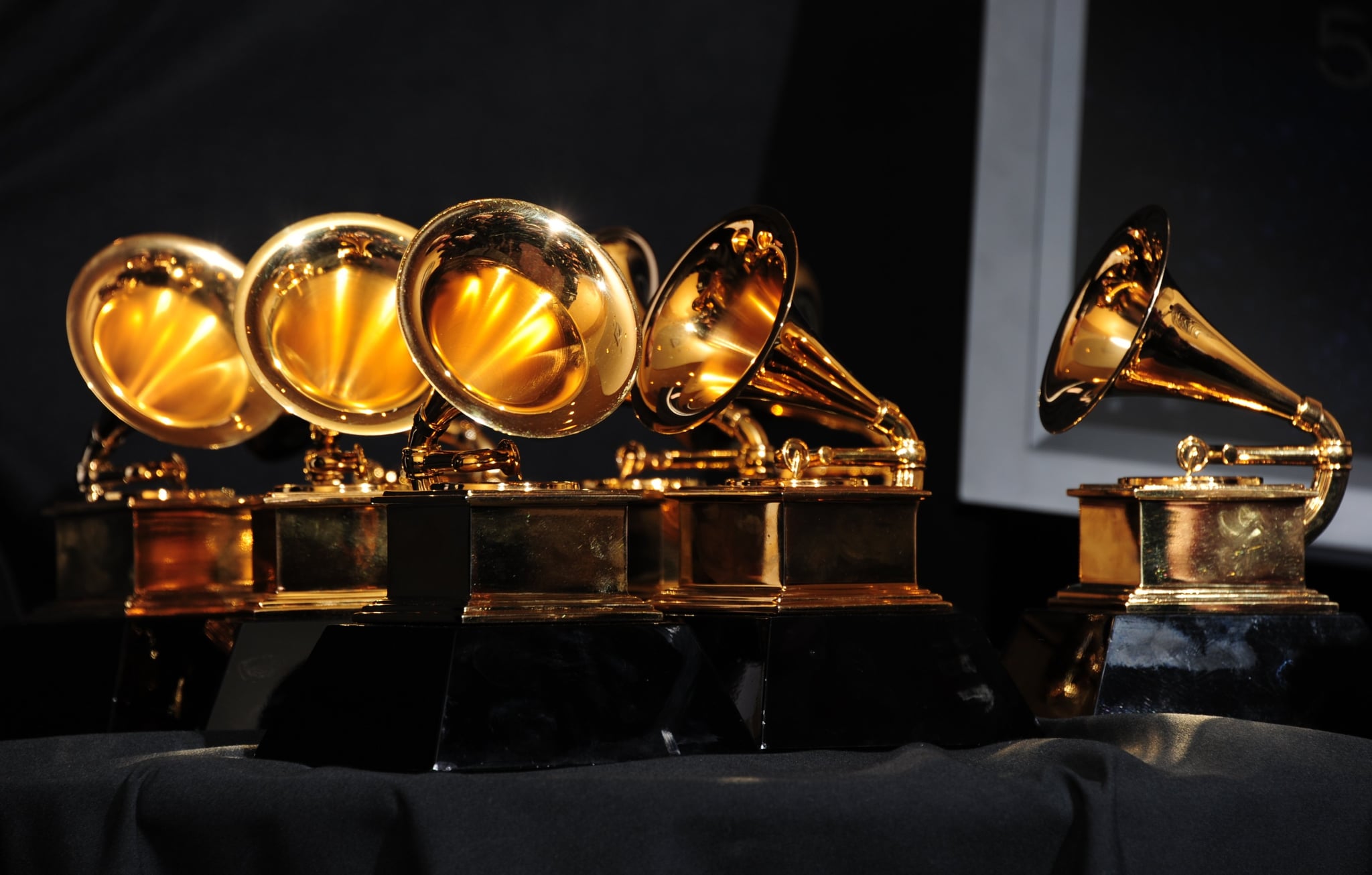 The 2021 Grammys have been postponed amid the recent spike in coronavirus cases, a rep for the ceremony confirmed to Variety on Tuesday. According to sources, the show may be moved to March, but nothing has been set in stone yet. The Grammys were initially expected to take place on Jan. 31 at the Los Angeles Staples Centre, but were then announced to take place "in and around Downtown Los Angeles" with either a limited or no audience. No other details have been released at the moment.

Trevor Noah was previously announced as the host of music's biggest night, with Beyoncé reclaiming her place as most-nominated artist of the year with nine nominations. Roddy Ricch, Dua Lipa, and Taylor Swift also earned six nods each, while Brittany Howard of Alabama Shakes scored five nominations for her solo debut. 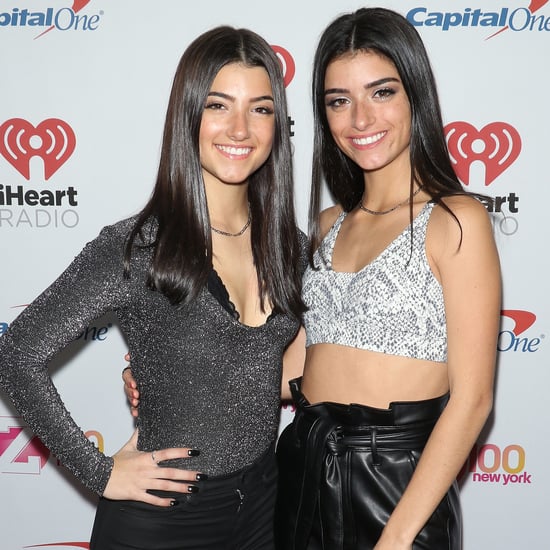 TV
The D'Amelios Are Getting Their Own Show on Hulu and WOW Is This Exciting, Y'all
by Camila Barbeito 22/12/20 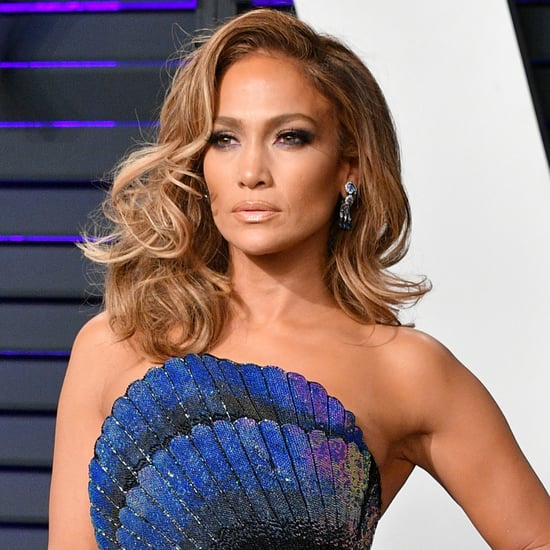 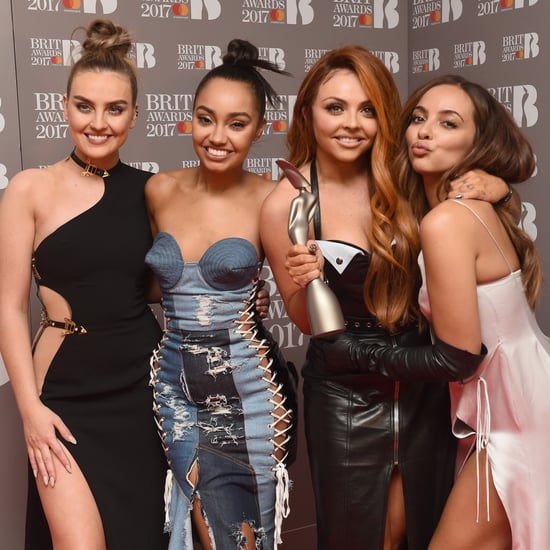 Trending Topics
Jesy Nelson Is Leaving Little Mix: "I'm Ready to Embark on a New Chapter of My Life"
by Navi Ahluwalia 15/12/20 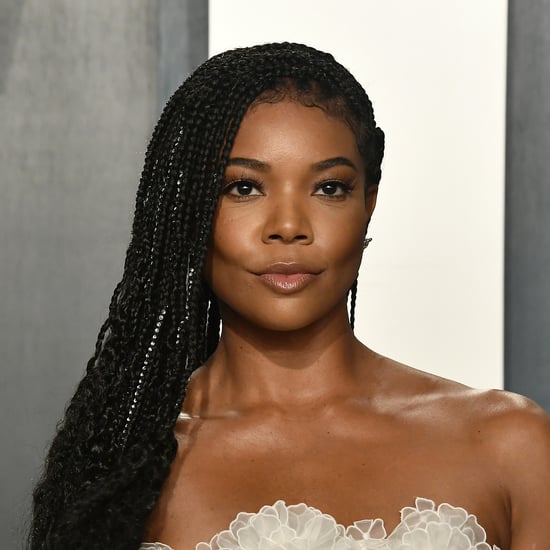 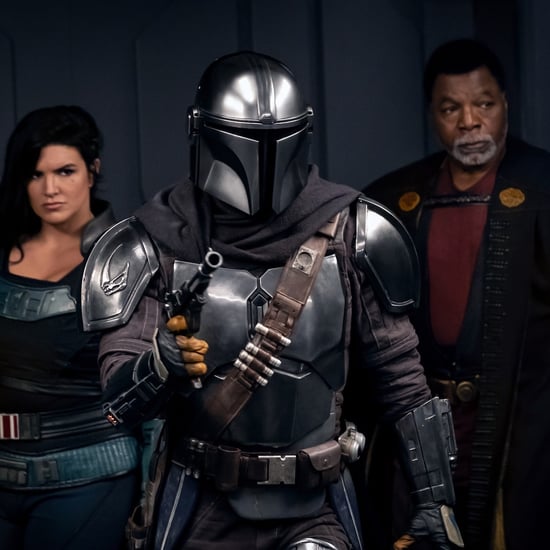 TV
This Is The Way: The Mandalorian Already Has a Season 3 Release Date
by Amanda Prahl 14/12/20