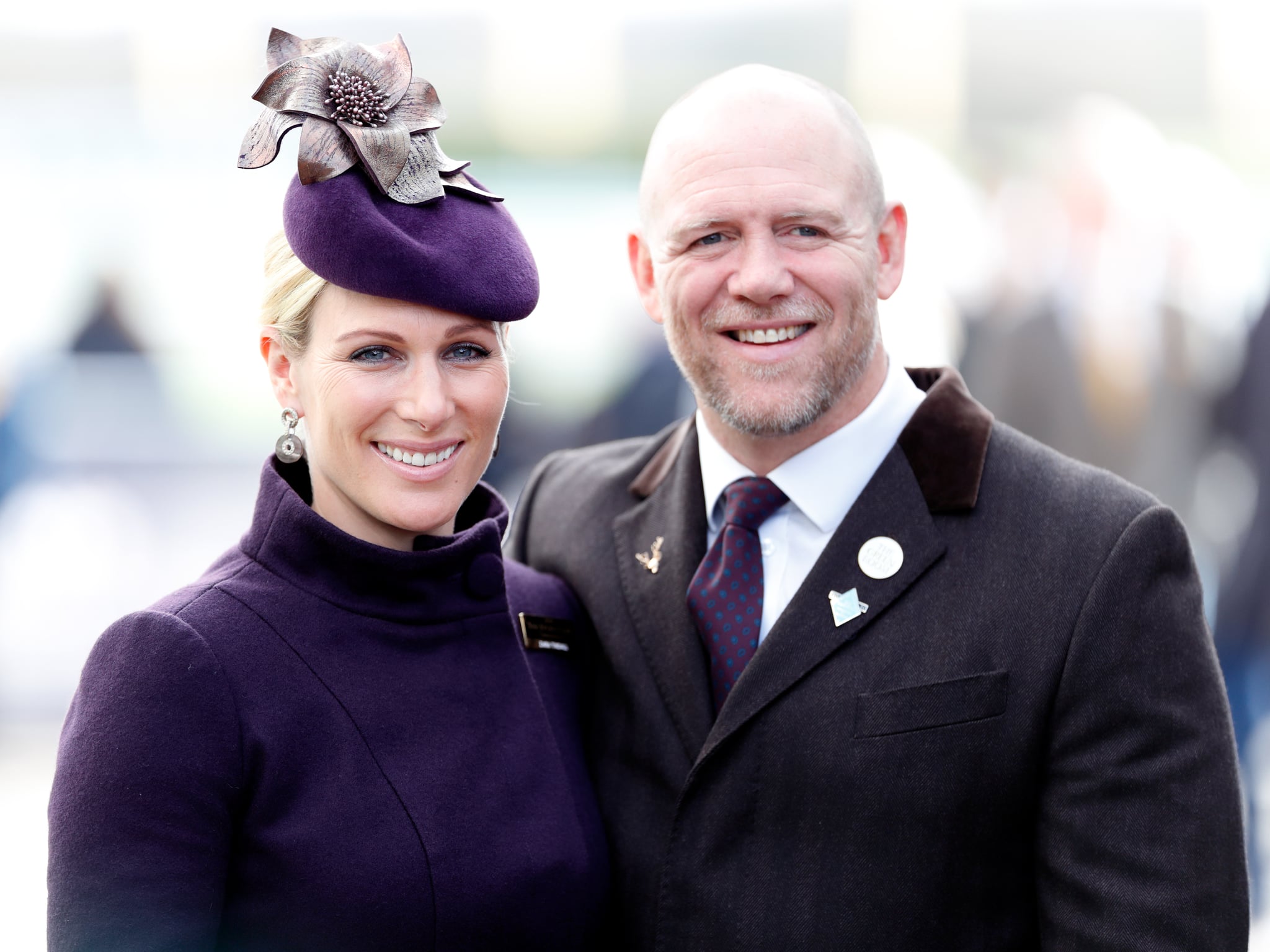 On Tuesday, former England rugby captain Mike announced the news in a rather unconventional way for the royal family: via his podcast, The Good, The Bad & The Rugby. "It's been a good week for me, had a little scan last week, third Tindall on its way," he said. "I'll love it whether a boy or a girl, but please be a boy." Mike also joked about coming up with baby names during the COVID-19 pandemic. "We're not sure what to do, Covi or Covina," he laughed. "I don't know where to go with names."

The couple have been married since 2011 and share two children: 6-year-old Mia and 2-year-old Lena. Zara has previously opened up about her experiences with two miscarriages. "You need to go through a period where you don't talk about it because it's too raw, but, as with everything, time's a great healer," she shared in 2018.

No further details on the new arrival have been announced. Congratulations to the family!

The Royals
Will Meghan Markle and Prince Harry Return to Their Royal Roles? Don't Hold Your Breath
by Monica Sisavat 09/1/21

Celebrity News
Are Kim Kardashian and Kanye West Getting Divorced? Here’s What We Know
by Monica Sisavat 06/1/21

Celebrity News
Offset Told Snoop Dogg to Stay Out of Women's Business, and I Must Applaud His Logic
by Mekishana Pierre 16/12/20

The Royals
Music to Our Ears: Prince Harry and Meghan Markle Are Partnering With Spotify
by Navi Ahluwalia 16/12/20
Latest Celebrity
×