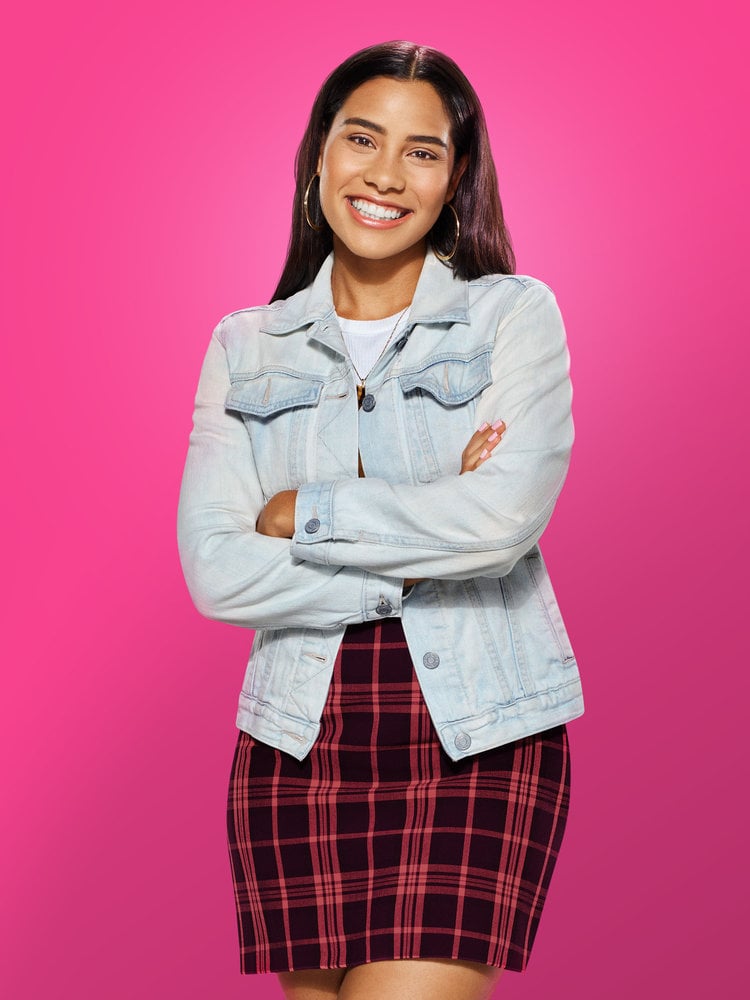 Loving the Saved by the Bell Reboot? Get to Know Haskiri Velazquez, aka Daisy

Haskiri Velazquez is starring as one of the leads in Peacock's reboot of Saved by the Bell, streaming now on Stan, and if you don't know her now, you certainly will. The 25-year-old plays Daisy, the audience surrogate into the bizarre and privileged teens of Bayside High. Velazquez, though not new to the acting industry, has really made a name for herself this past year. The New York native most notably played Rosa in The Forty Year Old Version released in early 2020 on Netflix. Playing Daisy will be her first leading role in a series, and based on her social media accounts, she couldn't be more excited. Before you dive into the highly anticipated reboot, get to know Velazquez even more with these five interesting facts about her!

TV
Who Is Kylie Jefferson? Here's What You Should Know About Tiny Pretty Things' Breakout Star
by Corinne Sullivan 18/12/20 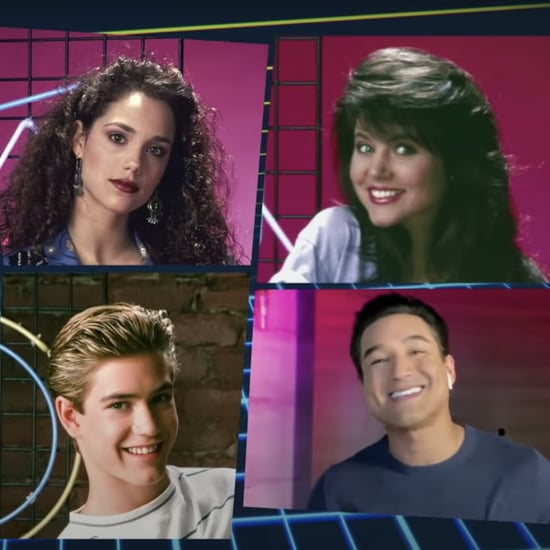 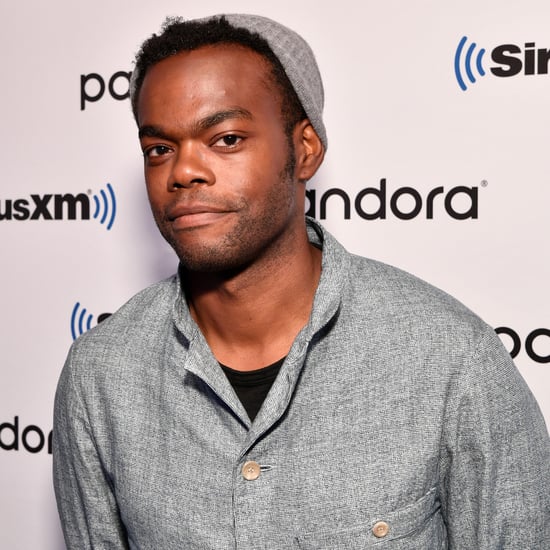 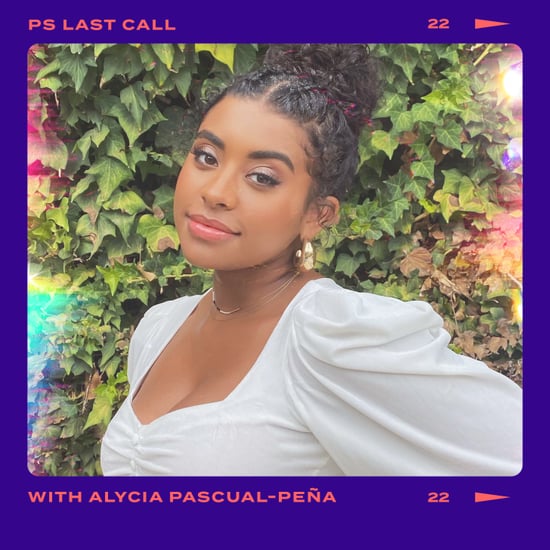