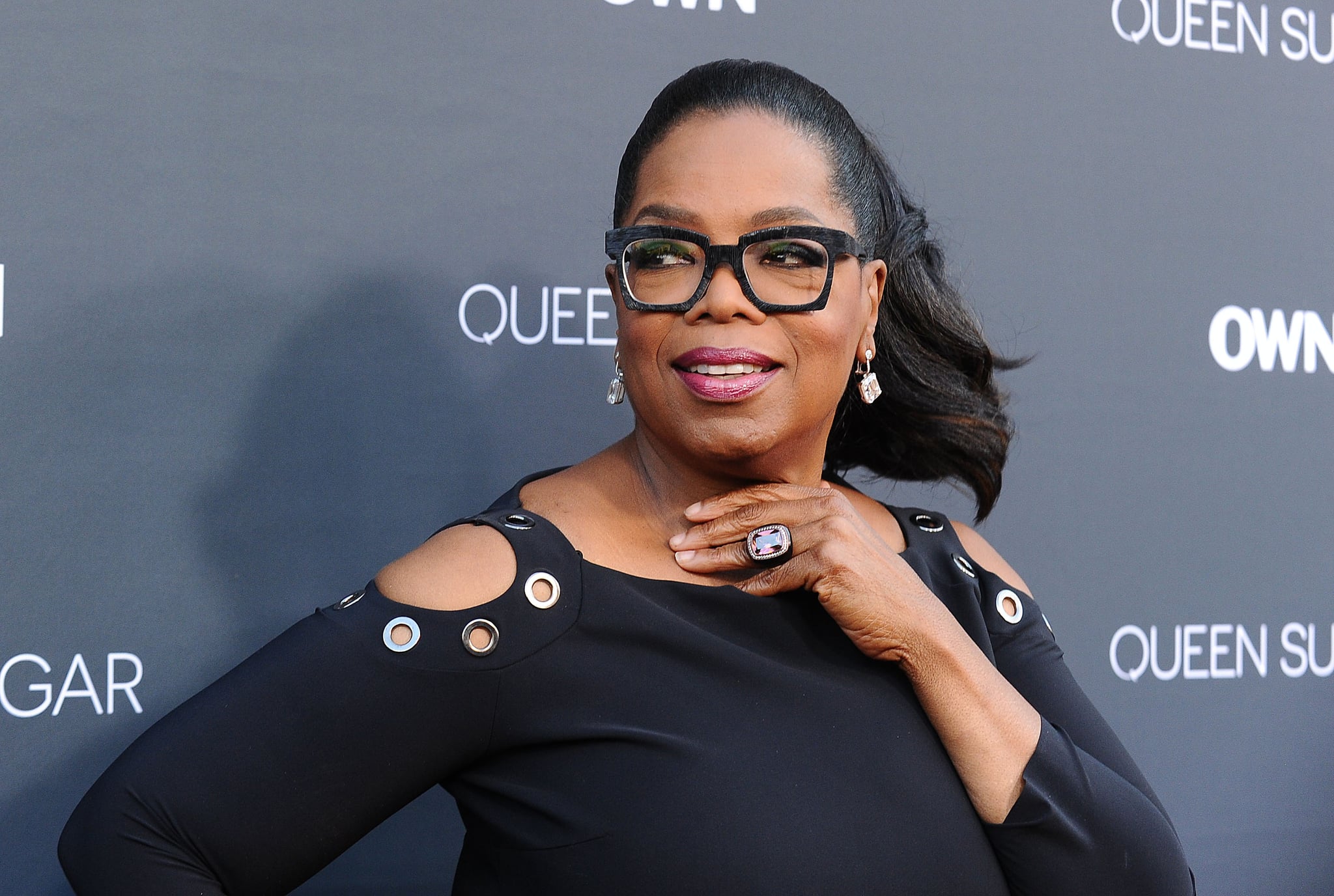 Like many, Oprah Winfrey first learned about the US election results through a friend. Unlike many, however, said friend was also in the process of telling millions of others on television. "I knew something must have happened because my phone started going off. So I turned on the TV on Saturday and watched Gayle," Oprah said, of course referring to her longtime friend Gayle King of CBS This Morning. In a recent interview with People, the media magnate shared her thoughts on Joe Biden and Kamala Harris's victory, and spoke to the pivotal role Black women voters played in delivering that victory.

"I felt like democracy was on a cliff, and Black women helped pull it back from the edge," Oprah said. According to exit polls, 90 percent of Black women voted for the Democratic ticket. Leaders like Stacey Abrams and LaTosha Brown, to name a few, also encouraged voter turnout through their respective initiatives, Fair Fight and Black Voters Matter Fund. Oprah similarly added to those efforts with her Own Your Vote campaign. "We are so delighted to see that Black women literally changed this country. They came out to vote in Milwaukee, Atlanta, Philadelphia and they swung this election," she said. "We were honoured to play a part in that."

Related:
In 1 Minute, Abby Phillip Perfectly Captures Why This Is "Historical Poetry" For Black Women

Oprah's campaign also led to an unexpected exchange with the now president-elect. Weeks before the election, Joe called Oprah to thank her for her help in getting out the vote. That phone call lasted 27 minutes. "I kept thinking, 'He's going to ask for something.' I was waiting. Twenty-seven minutes later, it was just a thank you for what you're doing in terms of voting support and calling people," she said. "I could not believe it that this man, with everything going on, had 27 minutes to call. My respect for Joe Biden went tenfold over that."

Speaking more specifically to the significance of Kamala's win — which signalled the first woman, Black woman, and woman of South Asian descent to be elected as vice president — Oprah said, "I think what she means for women of the world is so extraordinary. For women here in the United States, we can't even measure it, because to see someone who looks like you in this role, you see what's possible for yourself. Period." She added, "And the generational impact: You can't put a price on it. You can't put a measurement on it."

Oprah only wishes the late, great Maya Angelou were still alive to witness it. "I was thinking the other day, 'I wish Maya were alive to see it,'" Oprah said. "But maybe she's working it on the other side. Because there's no way to measure the what the election of Kamala Harris means for all women, all colours, everywhere." 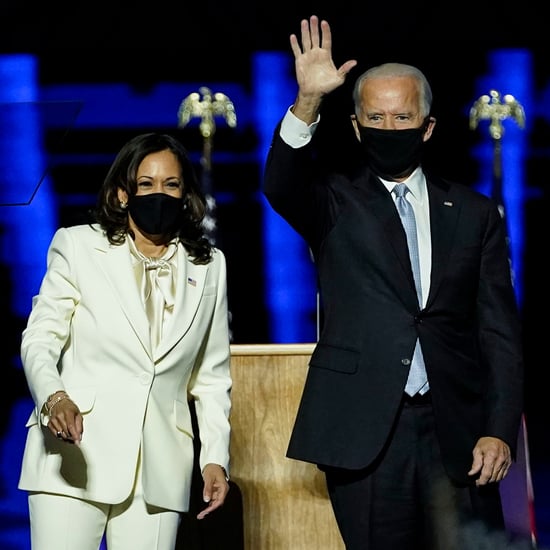