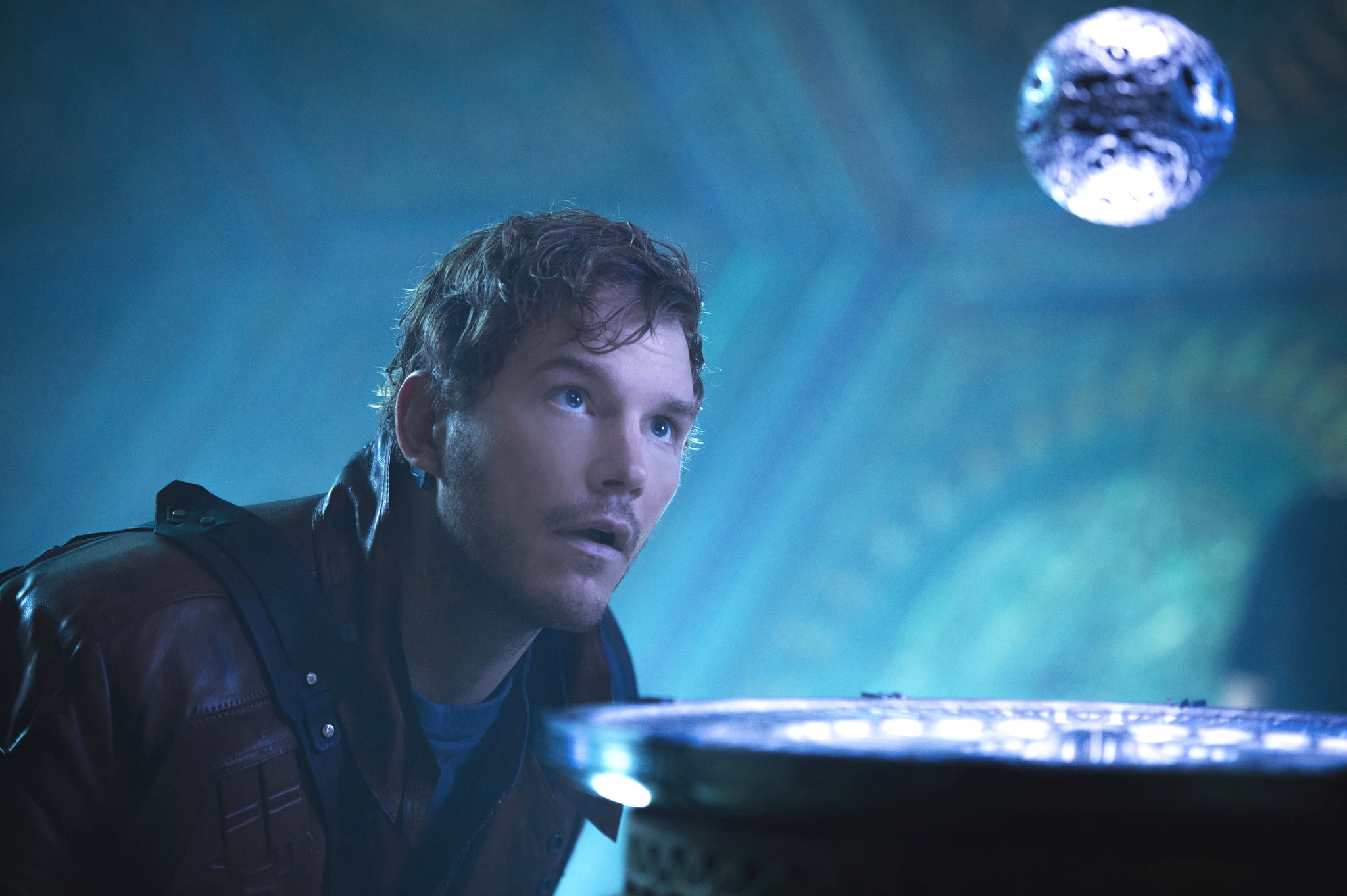 In the latest issue of the Guardians of the Galaxy comic titled "I Shall Make You a Star-Lord," Marvel revealed that not only is Peter Quill, aka Star-Lord, bisexual, but he's also in a polyamorous relationship with a couple named Aradia and Mors. The question as to whether or not this will be made canon with Chris Pratt's version of the character in the upcoming Guardians of the Galaxy Vol. 3 has yet to be answered. Marvel Studios was unavailable for comment when Entertainment Weekly previously reached out about the idea making its way into the MCU.

"It would be fantastic if the MCU portrayed Star-Lord as bisexual, however, with Pratt's involvement and the lengths they've gone to making the character a ladies' man, we're not holding our breath."

With characters like Wiccan, Hulkling, and Mystique, Star-Lord isn't the first LGBTQ+ character from the Marvel comics. Thanks to the upcoming Eternals and Thor: Love and Thunder, he also won't be the first LGBTQ+ superhero in the MCU should Marvel choose to adapt this portion of his character. That being said, there's a high likelihood that this characterisation won't make its way into the MCU so long as Pratt portrays the character. In the past, Pratt has defended Hillsong Church, which was called out by Elliot Page for being "infamously anti-LGBTQ." Pratt later responded in an Instagram Story, stating, "It has recently been suggested that I belong to a church which 'hates a certain group of people' and is 'infamously anti-LGBTQ.' Nothing could be further from the truth. I go to a church that opens their doors to absolutely everyone."

Fans of the franchise haven't let Pratt's past slide, with Twitter users posting hypothetical reactions of his ranging from scared and sad to downright outraged. Others have gone the extra mile and recast Star-Lord with the likes of The Mandalorian's Pedro Pascal and The Walking Dead's Daniel Newman, although the latter threw his own name into the ring. It would be fantastic if the MCU portrayed Star-Lord as bisexual, however, with Pratt's involvement and the lengths they've gone to make the character a ladies' man, we're not holding our breath.