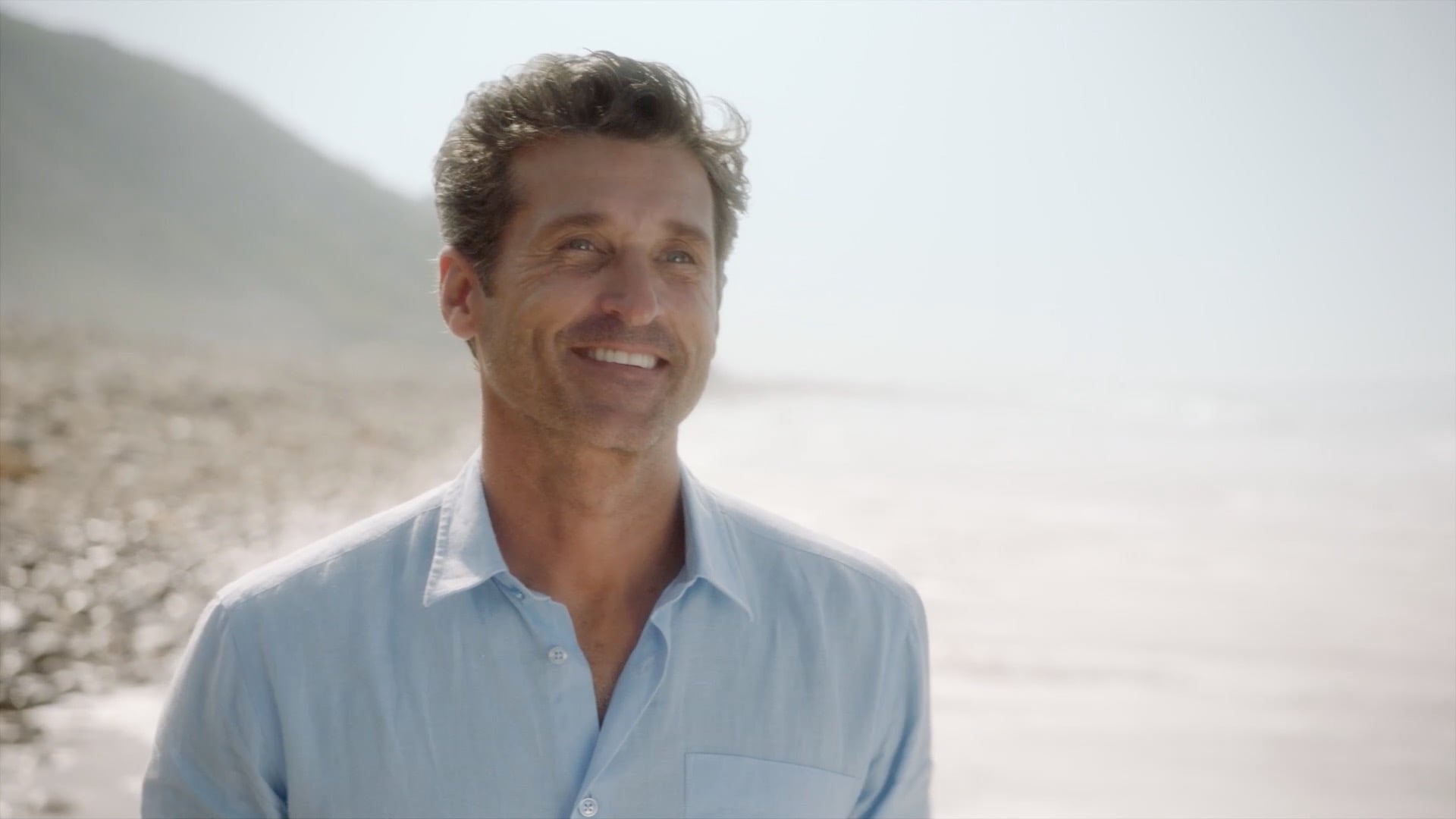 Grey's Anatomy returned for season 17 on Nov. 12 in the US, and included a "McDreamy" cameo from a fan-favourite character. It's expected to return to Australian screens on Channel Seven in 2021. That's right, Patrick Dempsey reprised his role as the late Derek Shepherd in an emotional scene with Meredith Grey (Ellen Pompeo). After Meredith collapses in the parking lot of Grey Sloan Memorial Hospital, she has a dream that she's with her late husband on the beach.

Seeing how heartbroken fans were over Derek's death in season 11, you can only imagine how ecstatic they were about his return. Well, the good news doesn't stop there. According to showrunner Krista Vernoff, we haven't seen the last of Derek this season. "We will see more of [Derek] this season," she told the Los Angeles Times. "This was not just a cameo. He will appear three more times." Although it's unclear which episodes he'll return for, Vernoff noted that his return is a "joyful" one.