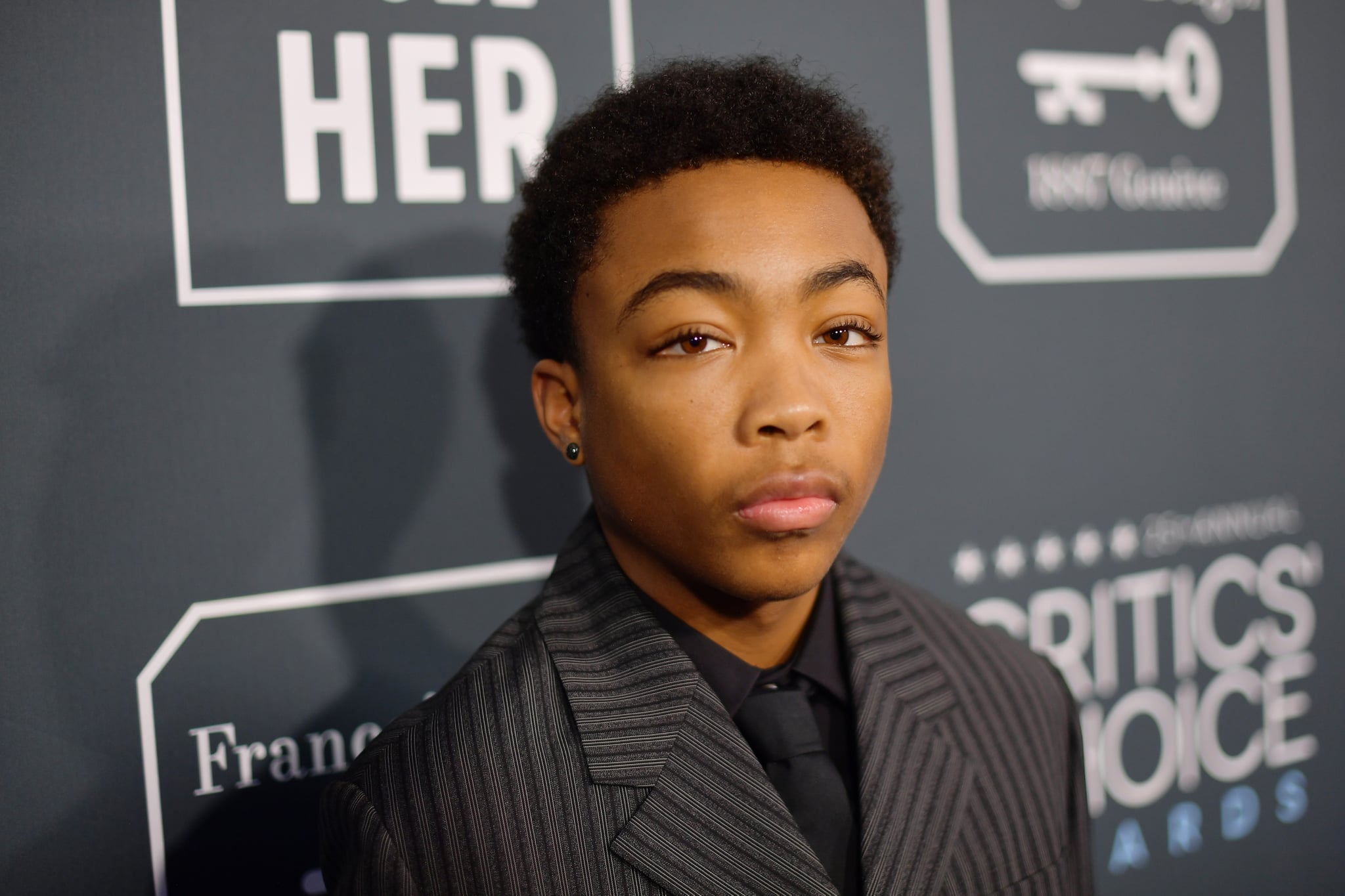 Asante Blackk, 19, voted for the first time this year, and ahead of US Election Day, the actor spoke to People about his experience and why it was so important to him to make his voice heard. "I mean, it's definitely the most important election of my lifetime, considering I haven't been alive that long. I got out, I cast my ballot and I voted early on," he said.

"Politics isn't this fancy thing, it's really just your livelihood."

Asante is very well aware of the criticism that comes from older people who believe that younger voters don't have enough "life experience," but he believes otherwise. "I feel like Gen Z, my generation, is a very capable generation, you know? We see a lot more than people realise and we are working to change a lot more than people realise. It's very important to us," he added. "We see these things, we feel these things, we hear these things and that's why we try to push back and fight as much as we can. I feel like it would almost be stupid of us to sit on the sidelines and act like we don't see it when we do."

Asante then stressed the importance of voting, adding, "A lot of times we feel like we don't have the power to change anything in this country, but that feeling is what really stops us from having the power. They want us to feel that we are powerless so that we don't use the power we have."

The actor also revealed that his passion for speaking out comes from his own experiences growing up as a young Black man. "My entire life has been politicised because of the fact that I'm Black. That's just the way it works in this country. Unfortunately, it's all about politics," he stated. "Politics isn't this fancy thing, it's really just your livelihood. It's really how you live your life from day to day, what your experiences are, what you want to change in your own life and what you don't like that the current government is doing. That's really what it is."

Head over to People to read Asante's interview in full.